Brad McMullan is the founder and CEO of bfac.com, an international mobile technology company, that focuses on mobile app development, voice search technology, digital marketing & mass texting for businesses and organizations. Today, bfac.com has clients in all 50 states and has 48 U-S states as clients (the actual states themselves are clients of bfac.com) and also the territories of Guam & Puerto Rico. The award-winning technology company is currently used by more than a million people around the world. Some clients include Toyota, Michelin, Ozarka Water, Dell Computers, The Salvation Army, The National Guard and AMR.

McMullan was honored for his business accomplishments by the Business Journal, when he was named to the prestigious "Tech 21" list and was named to the "Top in Tech" list of influential technology leaders. McMullan has also been named the Executive of the Year by the Madison County Chamber of Commerce.

McMullan is a graduate of the University of Oklahoma, where he was elected Student Body President & received the Dwayne Draper Leadership Scholarship. McMullan continued his education with Harvard Business School, where he earned a certificate in Disruptive Strategy.

When he is not running his company, consulting on marketing or working in the community, McMullan can usually be found on the speaking circuit.  He was invited to speak at more than 70 events and conventions over the last few years including Google's Start Up Grind, The Crossing The Bridge Conference on Race Relations, The Conservation District's Annual Dinner, The Keller Williams Real Estate Annual Dinner, The Young Bankers Association Annual Conference, The Manufactured Housing Association Conference, The Oklahoma Marketing Association's Annual Luncheon, The Germantown Tennessee's Chamber of Commerce Annual Luncheon, The Independent Insurance Association of Oklahoma's Annual Conference, The FedEX e-Tech Conference, The Oklahoma Association on Associations Annual Conference, The Mississippi Economic Council's Annual Meeting, The Furniture Marketing Group's Annual Symposium at the Venetian in Las Vegas, The North American Rental Car Association's Convention at Caesars Palace in Las Vegas and at the Better Business Bureau Regional Conference in Asheville, North Carolina. McMullan was also the keynote speaker for the Baptist Convention's Witnessing Through Media Awards. McMullan has been featured on NBC, FOX, ABC, CBS. iHeart Media and the Radio people.

Before entering the business world and the speaking circuit, McMullan was known by many as an Award Winning Broadcast Journalist. McMullan won two Emmy Awards and has five Emmy nominations to his credit.  He also has won the prestigious Edward R. Murrow Award and received multiple honors from the Associated Press. 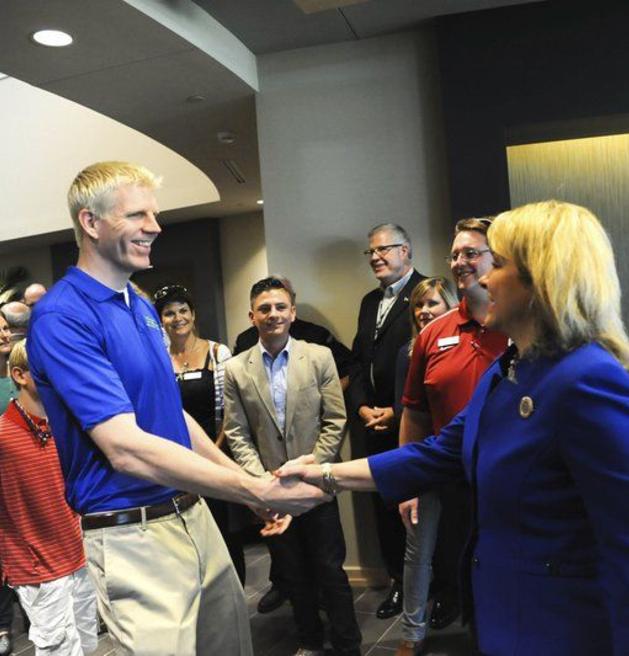 And the winner is?

McMullan won the prestigious Innovate Mississippi, New Venture Challenge, not once, but twice. The event recognizes "the best" in new business innovation and is judged by business leaders from around the country. 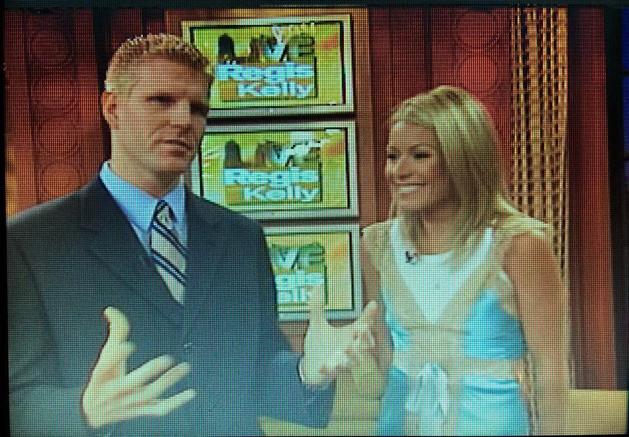